Why Subway Tile is the Best Choice for Your Home

Why Subway Tile is the Best Choice for Your Home

Subway tiles are one of Canada’s most popular design options for kitchens. They are extremely versatile and offer endless possibilities for adding design, interest and character to a space, especially when subway tiles are used for your kitchen backsplash!

Why are they called subway tiles ? 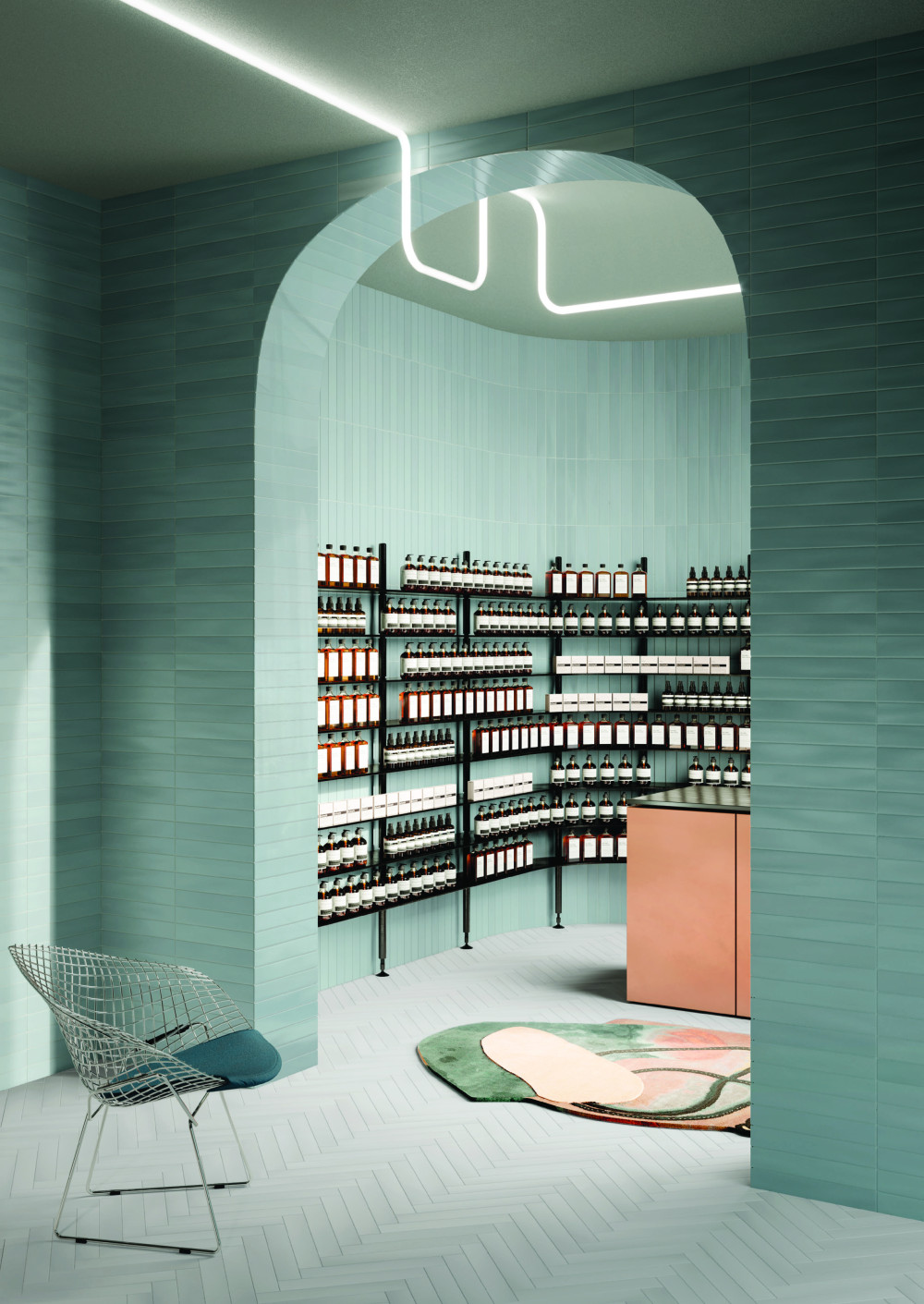 Some might think the subway tile name is a generic term that describes a particular item or look, but in actuality, subway tiles (sometimes known as metro tiles) were named after the tiles used in subway (metro) transit systems and stations. 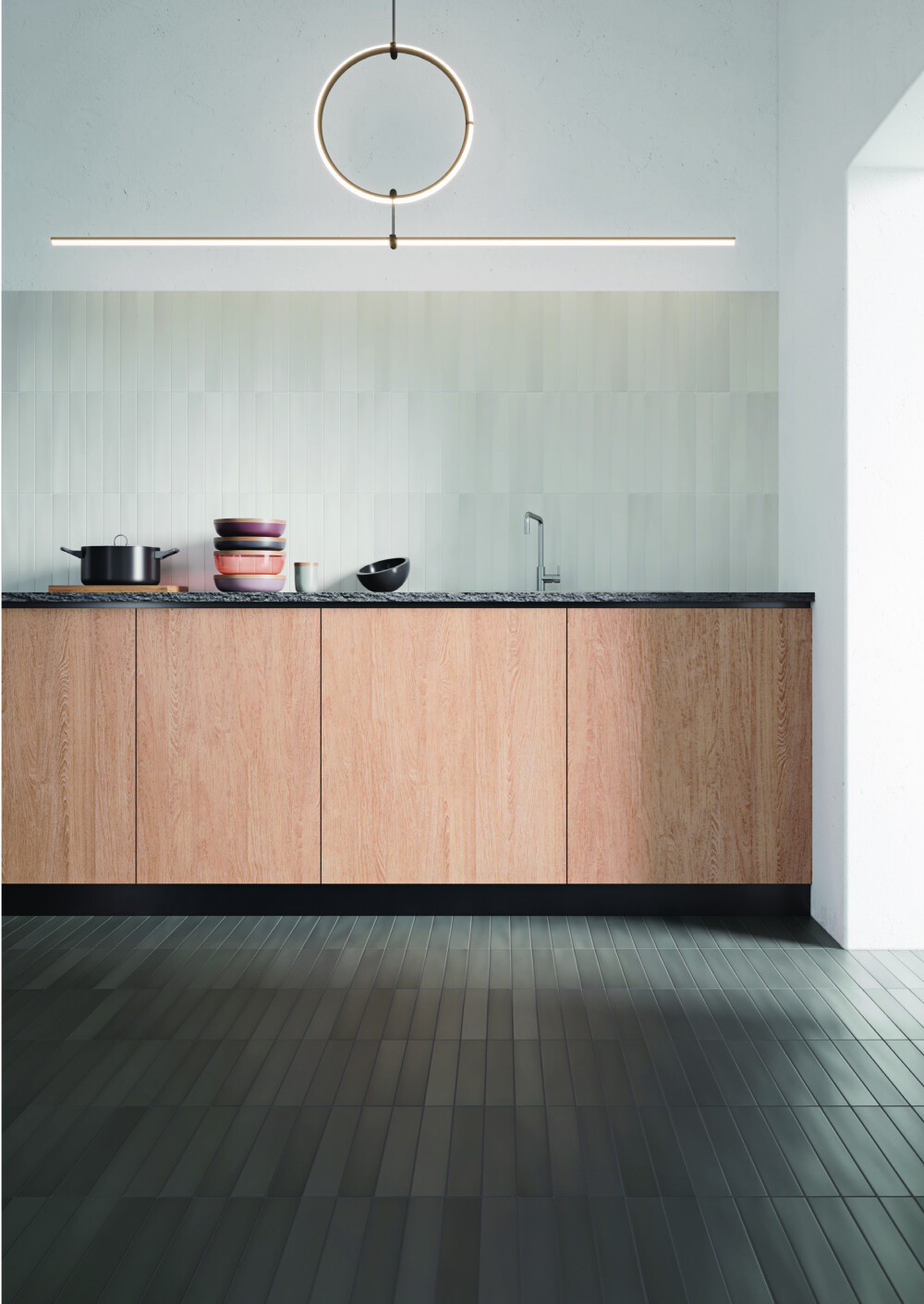 Tiles are easy to clean, which made them a perfect choice for use in subway stations. Back in the day, before the subway stations were seen as grimey, not so clean places, they were designed to be classy and inviting.

Which Subway Tile is Best for You?

Since its humble beginnings as tiles used in subway stations, subway tiles have come a long way. They are now made from glass, cement, stone, or porcelain. The most popular subway tile materials are porcelain and ceramic subway tiles.

What is the difference between ceramic and porcelain tile?

Ceramic tiles - If you have a tight budget, ceramic might be the best option. Ceramic is also easier to cut and install than porcelain, if you're not a pro at DIY. 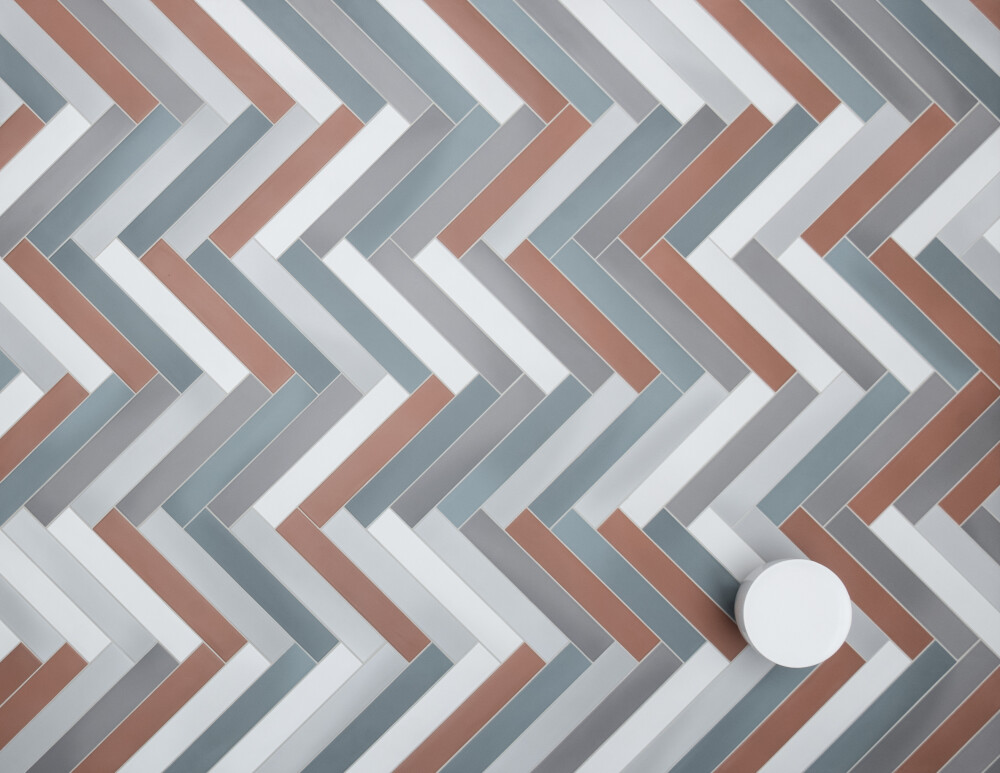 Subway tiles offer endless design possibilities for your kitchen backsplash among other applications, whether your design is traditional or modern. Here are the three popular design patterns for subway tiles:

This layout, which is reminiscent of the original subway station appearance, is known as a running bond. In this case, the tiles are laid like bricks. This installation pattern can be seen in a variety of orientations, including a vertical or diagonal layout. It is also possible to have the tiles laid at angles between 45 and 90 degrees. For a more modern look, you can stack the tiles with grout lines running straight up to the wall.

This subway tile pattern is available in many variations. The traditional, straight and diagonal patterns are elegant especially for kitchen backsplashes. This pattern is basically an L-shaped design that uses two tiles that nestle together, which is then repeated throughout the design.

This is a very popular pattern that transforms subway tiles into square units, creating a woven appearance. The basket weave layout is a popular way to add flair to contemporary kitchen backsplash decor.

Italbec has a wide variety of subway tiles for your kitchen backsplash and more. Reach out to us at any time for a consultation!